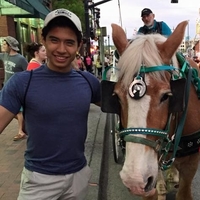 Throw in a bag of spicy cheetos and we have a deal. 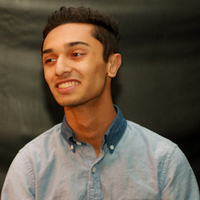 salmon change the world cuz they swim upstream boi. how do you live? 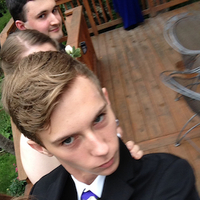 If we all stand on each other's shoulders, nobody has to touch the ground 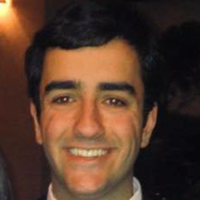 Hates piña coladas and getting caught in the rain. 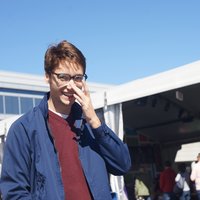 I long to feast on vivid, verdant fields; their richness slakes my thirst for leafy meals. 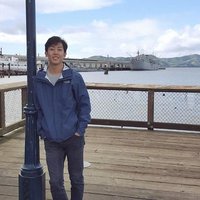 Its oval curves, its odors rank - its taste for which I beg; with unmatched verve, with feelings frank - I love the humble egg! 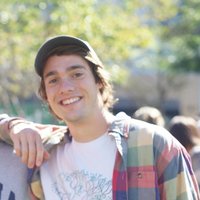 I'm the most charming person on the planet - the only ones who don't know that are people who haven't met me, and myself! 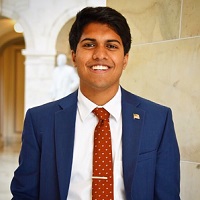 "I don't play a character. It's totally just an extension of myself" - John Cena 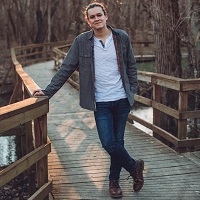 Hi, I'm Jesse. My role models are Buzz Lightyear and Pikachu. I also enjoy a Wendy's 4 for 4 and a nice cool Sprite. 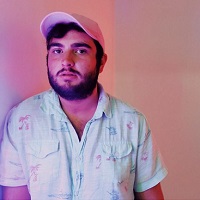 Bella Hadid walked so I could flop. 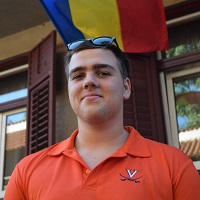 lol I am confusion. 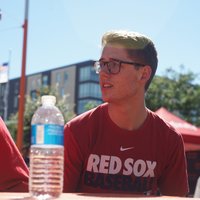 Hi, my name is Evan. Yeah, I was the only first year in the group.